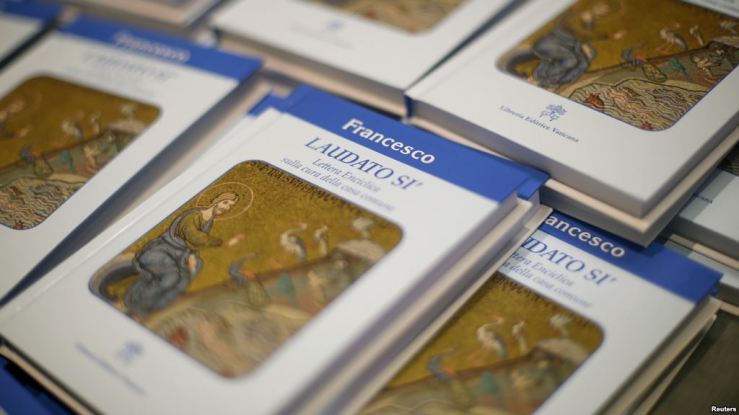 It still amazes me that there has not been more discussion of climate change in the media in the United States, nor have the presidential candidates said much. But we seem, finally, to have turned a corner; more people are paying attention.

Recently, stories have been published about Exxon’s alleged campaign of climate change disinformation and denial, while another industry leader has pledged to be carbon neutral by 2030. This week’s Hurricane Patricia was the strongest hurricane ever recorded at sea, while climate scientists expect 2015 to be the hottest year on record. I’ve a son living temporarily in southern California, and I just read that mosquitos carrying dengue, chikungunya, and yellow fever have arrived. Scientists believe they are rapidly reproducing in part because of the drought.

When Pope Francis visited the United States in September, he spoke to Congress, the United Nations, and other groups about the need for action on climate change, framing it as the greatest moral issue of our time. His climate change encyclical, Laudato Si’: On Care for Our Common Home, calls for the world to adopt an integrated ecology that combines eco-justice, which understands the earth has limits, with social justice, which recognizes that the poor are the hardest hit by the ravages of climate change.

The Huffington Post article at this link is a brief and excellent introduction to the concept of integral ecology. The author of the article, a former NASA researcher, says: “The fates of all peoples are linked, and they are linked ultimately to the fate of the earth. What befalls the earth befalls us all.”

Here is a link to the Buddhist perspective on climate change: A Buddhist Declaration on Climate Change

If you will be following the UN Conference on Climate Change and would like to do some reading beforehand, here are eight more of my favorite fiction and nonfiction titles that are relevant: 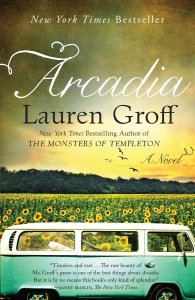 The Collapse of Western Civilization, by Naomi Oreskes and Eric M. Conway (See my next blog post about this fascinating fictitious “report,” written in 2393 from the Second People’s Republic of China, chronicling reasons for the collapse of western culture.)

This Changes Everything, by Naomi Klein

The Sixth Extinction, by Elizabeth Kolbert

The Great Disruption, by Paul Gilding

The End of Nature, by Bill McKibben

The Only Kayak, by Kim Heacox

And if you are an earth and nature lover, you absolutely must acquaint yourselves with these writers if you haven’t already: 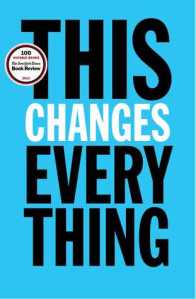 Pope Francis spoke with great passion and love about families during his visit to the US. There are many parallels between our nuclear families and the family composed of all creatures on mother earth, aren’t there?

Are you planning to participate in any climate change events before or during the UN Climate Change Conference? Do you belong to a climate change group? If you’ve read other good books about the topic, please let us know in the comments.

If you believe we need to act to prevent disastrous climate change, please share this post on your favorite social media.