Adrift, and a timely new edition of a little-known book

One year ago, my husband left for a two-week expedition to Antarctica. He traveled with 90 other tourists aboard a former research vessel and ice breaker. It was the trip of a lifetime, and he was among the sixteen or so tourists who ventured out kayaking. I asked him to bring back some sounds of Antarctica, and he did.

Finally, in November, I created an audio essay, “Adrift,” from some of those recordings, and it was published as part of my “From Where I Stand” series on Terrain.org: A Journal of the Built + Natural Environment. The audio essay is six minutes long, and I hope you’ll take a few moments and listen. I would appreciate comments, thoughts, and feedback here or on Terrain.org. If you’re intrigued, please check out the other poems, articles, letters, and features on Terrain.org, an outstanding online journal.

I gave my audio essay the title “Adrift” for a variety of reasons. For one thing, this past summer a massive iceberg broke off from the Antarctic mainland, alarming climate scientists and environmentalists. The rogue iceberg has since been floating away from mainland Antarctica’s Larsen C ice shelf. “Adrift” also came to mind because our country is more seriously adrift than ever in regards to acknowledging climate change and taking action.

This past Christmas, our older son who is the avid reader brought home the novel Ice by Anna Kavan. I’d been seeing the 50th Anniversary Edition online, but I’d never heard of the book or the author. Curious, I read the novel in an evening. It embodies the lost feeling of being adrift in the worst possible way. It’s difficult to summarize Ice, except to say that it is a singular, dystopian masterpiece that is eerily of our time, even though it was written in the 1960s. Reading it at this particular moment is especially resonant, given the recent bomb cyclone and deep freeze in the eastern half of the United States. In the novel, ice and bone-chilling cold encroach on the world due to an unnamed environmental or nuclear disaster. Ice is, in part, the story of an ecocatastrophe.  (This is the apt word of a New York Times reviewer, not mine).

It is also the story of a man searching for a woman; he finds her but then loses her. He finds her again but then is somehow apart from her. And on and on, his search continues, as in a dream from which he can’t awaken. Reviewers say that his endless, obsessive search is in part a metaphor for the author’s struggle with drug addiction.

In the novel’s foreword, Jonathan Lethem writes that Ice has a nightmarish quality, with a disjointed, endless loop of a narrative similar to the style of Kazuo Ishiguro, and I know what he means: the tone and narrative reminded me of Ishiguro’s The Unconsoled. It’s a disturbing novel by a relatively unknown author who has not gotten the attention she deserves, an arresting but bleak story. There is, though, a note of redemption on the last pages.

In a sense, my husband and I have been adrift, too, but in a more positive way. If you’ve been following Books Can Save a Life, you know that in October we left our dear, long-time upstate New York home and embarked on a cross country journey by car and train, stopping at several National Parks and scenic places in search of adventure and a new home.

In November, we landed in Portland, Oregon and in December we found the place that we’ll be calling home, at least for the next year: the high desert of Bend, Oregon. We’ve signed a year’s lease on an adorable bungalow in Bend’s historic district, known as Old Bend. Our intention is to spend the year immersing in nature – a face of nature that is novel and new for us, embodied in the dry climate east of the Cascade mountains.

We’d also like to see if we can learn to live more sustainably, in a more ecologically responsible way.

For example, we’ve chosen to live in a neighborhood where we can walk to the grocery store, the library, church, coffee shops, and restaurants. At the moment, we own one car, not two. We may take classes in permaculture and we’re looking into Oregon’s Master Naturalist and Master Gardener programs. Joe has signed up to renew his Wilderness First Responder Certification.

On Books Can Save a Life, books will continue to be the unifying thread, but I hope also to write about our lifestyle changes and their challenges. Concurrently, I’ll continue to highlight environmental and nature writers such as Barry Lopez, Wendell Berry, Terry Tempest Williams, Bill McKibben, and other modern-day prophets who are deeply connected to the natural world.

As always, I hope to feature other important, topical fiction and nonfiction as well. Jaron Lanier was one of the writers new to me in 2017 who impressed me the most, with his vision of a humanitarian information/technology economy. These are challenging times, and I’d like to focus on novelists and nonfiction writers like Lanier who give us visions of a more humane world.

Originally, I began writing Books Can Save a Life to extend my author platform in preparation for publishing a memoir about mental illness in my family. Now, I have a rather ungainly memoir draft that needs cutting and that’s offering me plenty of opportunities for further creativity and deepening. (In other words, it needs revising. :))

As time goes on I’m more convinced that memoirs are making a difference. To that end, on Books Can Save a Life I’ll continue to occasionally tell you about memoirs that I think are exceptional, as well as books and writers concerned with maintaining and deepening creative practices like writing and art.

In the meantime, here are a few glimpses of our new home: 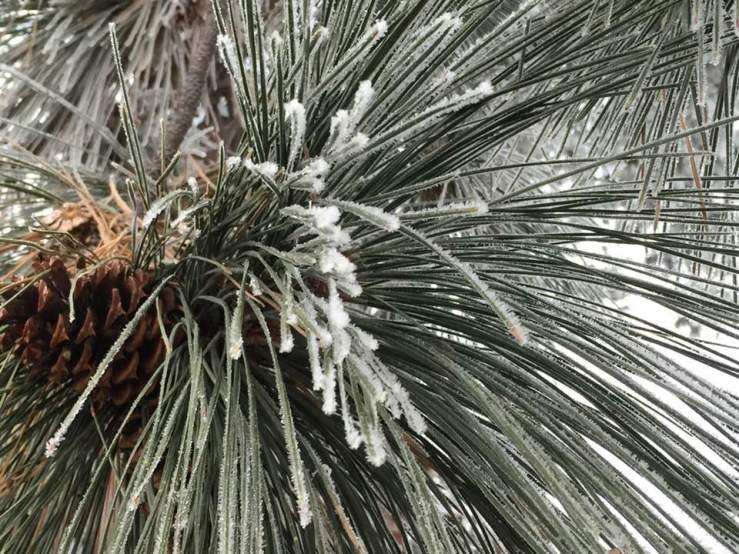 Next up: Our older son recommended Ice, which was my final read of 2017. I’m giving equal time to our younger son, whose Christmas gift to us was Let My People Go Surfing by Yvon Chouinard. It’s a tremendously inspiring book (even though I have no interest in starting a business), my first read of 2018, originally meant to be a manual for Patagonia employees. I know that sounds boring, but it’s not. It’s been translated into ten language. A new edition was published in 2016. 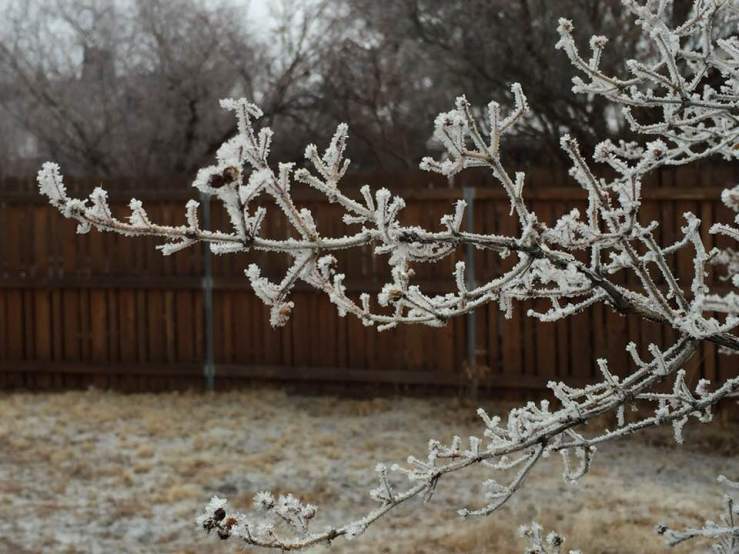 Happy New Year to all, and let me know what you’re reading!